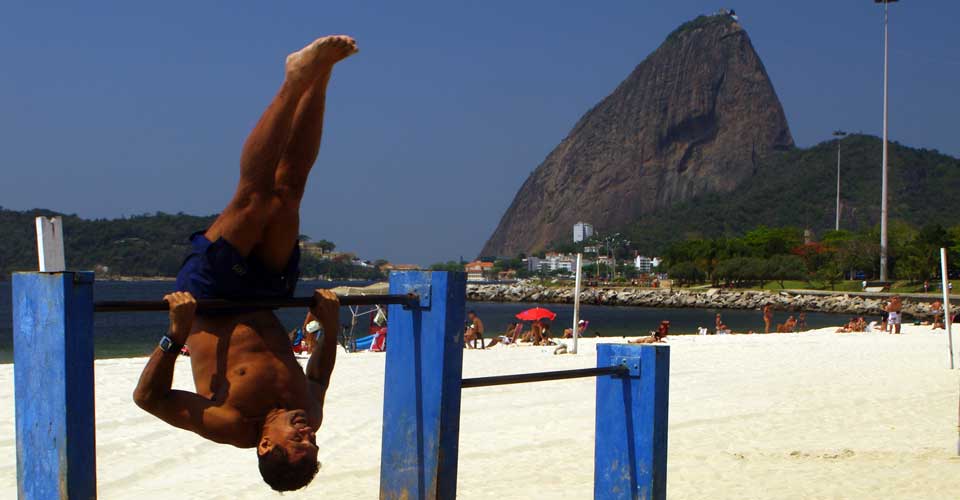 We’ve been getting a lot of enquiries recently about accommodation and tickets for the Olympic Games in Rio de Janeiro in 2016 so here’s a little blog to hopefully cover many of the frequently asked questions.

Can you sell tickets?

Individual tickets for the Rio Olympics have been on sale through the official ticketing agent in the UK – www.cosport.co.uk

This is the only company in the UK which can sell individual tickets.

They are also selling Hotel and Ticket Packages, which you can buy through us too, and these are now on sale on the Co-Sport site but general feedback is that they are rather expensive. You can see the packages here which will give you a feel for prices – https://www.cosport.com/olympics/tickethotelpackages.aspx

Have you any hotels available?

We do have access to some Olympic Games Hotels. All of these have limited availability and fixed check-in / check-out dates but you can view them here in the attached document.

Beyond that a few hotels have released a very limited amount of availability as virtually all other hotel rooms are under the control of the International Olympic Committee (IOC). The IOC has told Rio hoteliers that they expect allocations to be released in October. Quote what will be left in terms of availability is anyone’s guess.

We expect more hotels to have availability in due course however there is no timeline for this at the moment.

We also have access to a number of apartments, from simple studios to luxurious penthouses and villas with pools.

Can you book my flights now?

Flights will only be released about 11 months prior to travel which is standard wherever you fly in the world. Only BA fly direct to Rio from the UK and expect these to be expensive. Usually it’s about £800 direct to Rio or from around £500 indirect but it will be at least double that during the Olympics if the World Cup is anything to go by.

« The best beach in the world
Rio Olympics for schools »