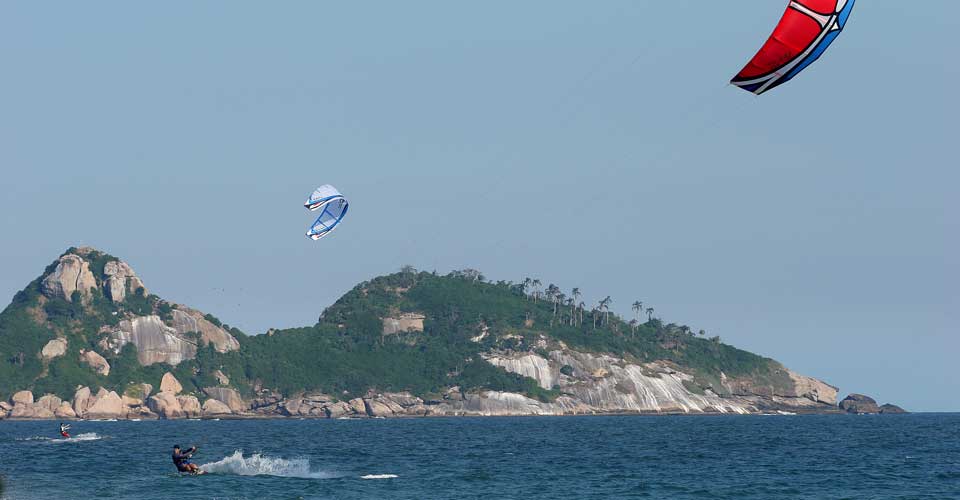 The kite surfing season is upon us in Brazil so it’s a perfect time to head to the north and enjoy the amazing beaches and amazing winds! 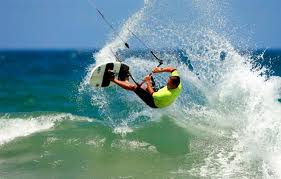 If you didn’t know already, Brazil is one of the best places in the world for kite surfing.

If you are looking for kitesurfing in Brazil then the best beaches with the best and most consistent winds are all in the north. Now is the best time to go with the season running from June/July to December/January. During these months the winds average between twenty to thirty knots every day and in the final few months of the year the winds get stronger, occasionally even reaching thirty-five knots.
This makes it one of the longest windy seasons in the world and why northern Brazil has become such a Mecca for kite surfers.  A number of pro-kiters will head to northern Brazil every year to hone their technique as they know they can be guaranteed consistently excellent winds and weather. 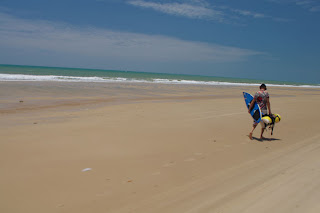 These northern beaches, particularly between Jericoacoara and Fortaleza offer an amazing mix of strong winds and trendy beach towns, perfect for a kite surfing holiday to Brazil.
Towns and villages such as Cumbuco, Prea, Taiba, Icarazinho, Paracuru and Flexeiras all have a chilled out atmosphere offering simple to excellent accommodation options to relax in when the kite surfing is finished for the day. 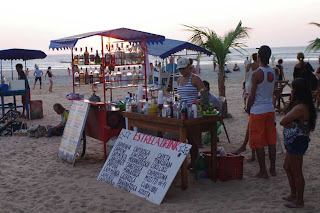 Aside from the winds a big part of the appeal is the laid back Brazilian lifestyle. As the sun starts to set you can smell fresh fish being cooked nearby, locals are practicing capoeria and the caipirinhas start to flow.
If you head to the north of Brazil to kite surf then a great base is offered in Jericoacoara, an amazing town which you will be reluctant to leave during a Brazil holiday and one of our favourite destinations in the whole of Brazil. 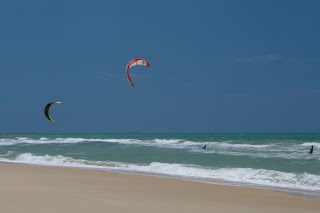 « 9 months today until the battle to be the top Rio Samba school begins!
We are now members of LATA »