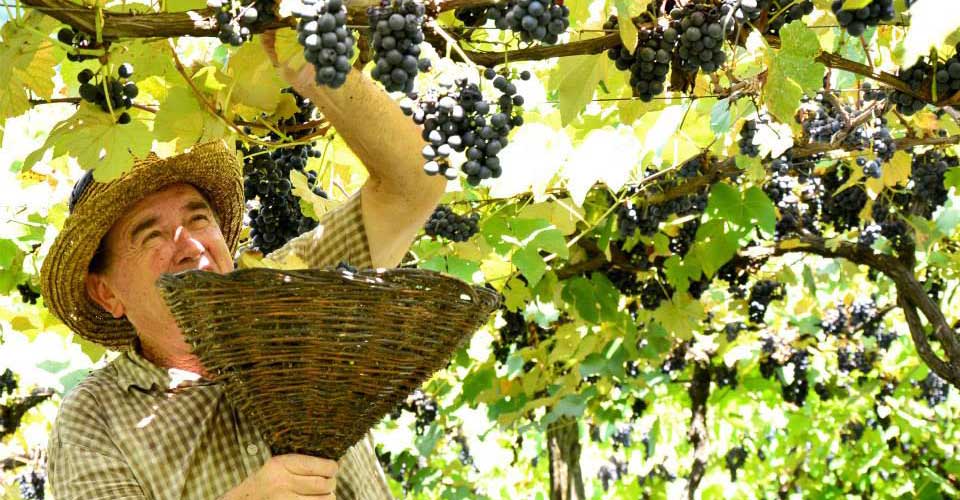 Bespoke Brazil, in partnership with Go Brazil Wines, is delighted to offer a new range of exclusive Brazilian wine tours, incorporating the leading vineyards of the Serra Gaúcha and Santa Catarina regions of southern Brazil.

Wines of the new world are more readily associated with Chile, Argentina and sometimes Uruguay however Brazilian wines have been increasingly popular over the last few years and can now regularly been seen on supermarket shelves here in the UK and further afield.

Some excellent wines are produced in Bahia and Pernambuco in the northeast of Brazil however the centre of the Brazilian wine industry is located in Rio Grande do Sul, the most southerly state of the country which borders both Uruguay and Argentina. Although technically ‘sub-tropical’, this is predominantly a cool, damp and hilly region, not unlike the North East of Italy, the origin of many of the Italian immigrants who were responsible for first introducing wine-making to Brazil. These Italian influences still exist in both wine and food. 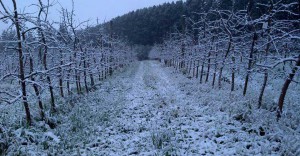 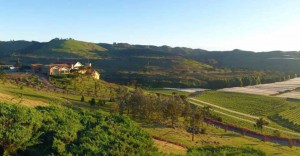 Many of these areas of the south of Brazil are unknown to international tourists such as Bento Gonçalves in the Vale dos Vinhedos from where numerous vineyards can be easily accessed.

Situated 1,353 metres above sea level, São Joaquim is one of the highest cities in Brazil, a major producer of sparkling wines, and in the Brazilian winter temperatures often drop below freezing with snow regularly falling in the area which comes as a shock to many people who associate Brazil only with sun, sea and samba.

Our bespoke wine tours to Brazil are fully escorted and will appeal to wine enthusiasts and members of wine clubs looking to experience new upcoming wine regions of the world. To complement the vineyards we have added in some must see sights of Brazil such as Rio de Janeiro and the Iguaçu Falls as well as the stunning but rarely visited canyons of Santa Catarina.